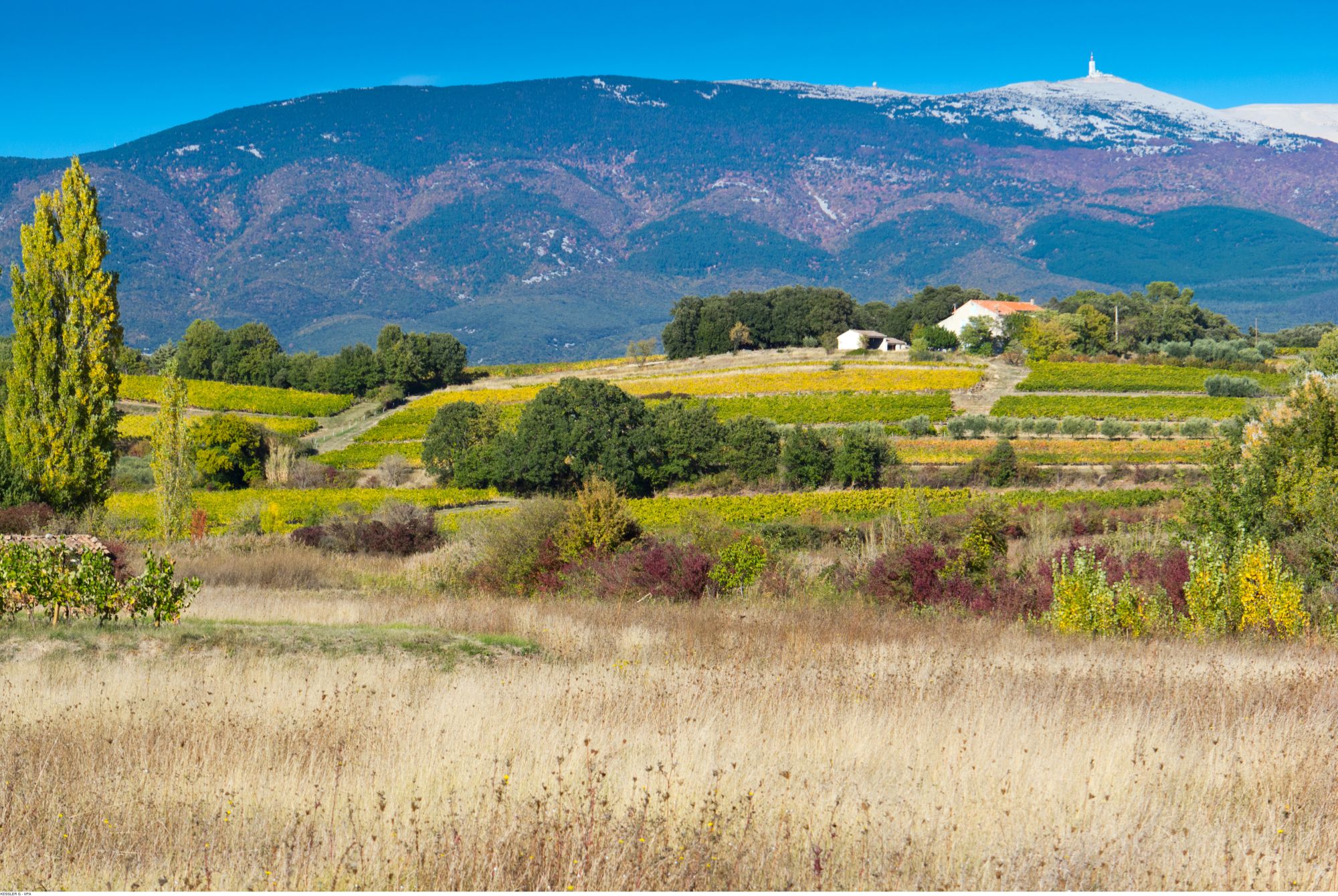 A land of hills, garrigues and large spaces, Vaucluse first gave birth to the Luberon Regional Nature Park in 1977, before creating that of Ventoux this year.

It is useful to recall the difference between a National Nature park, generally uninhabited and which could be compared to a natural reserve, and a Regional Nature Park, a space which is both rich and fragile, intended to preserve both the environment and human activities.

The Ventoux Park was born this summer from the desire to attune the environmental protection and the economic and social development of the iconic mountain of Provence.

The classification in 1990 of Ventoux as a Biosphere Reserve by UNESCO, and its attachment to the European network of Natura 2000 zones, attest to the incredible diversity of its environments and of the plant and animal species that inhabit it.
The entomologist Jean-Henri Fabre already testified back in 1879 that the area was home to species from the African continent, such as the pomegranate trees which grew at the foot of the mountain, but also, at the summit, the small poppies which are more commonly found in the frozen solitudes of Greenland! Between the two lies a huge range of creatures and plants.

The Egyptian vulture, the golden eagle, the Apollo, that emblematic butterfly which is endangered by global warming… these are only a few examples of the 150 species of bird, 1500 species of plants and the 500 types of butterfly found here … Stags, roe deer, chamois, wild boars… and, a new addition in the last few years: the wolf. This rich environment has long been the delight of naturalists.

It was close to Monieux that the oldest traces of human life in Ventoux were unearthed: not only tools, but the bones of a Neanderthal who lived 200,000 years ago! Furthermore, discovered in a pit near Brantes, the fossilized bones of brown bears, carnivorous predators, and ungulates are evidence of a biodiversity which is very important in comparison with modern wildlife.
Terracotta trumpets from the Gallo-Roman era discovered at the summit of the mountain are confirmation of man’s fascination with Ventoux. Indeed, they are attributed to the cult of Vintur, the “Radiant one” who sees himself from afar, the god of the Mount, who is thought to have given his name to the mountain. But the most important remains of the Gallo-Roman period are undoubtedly those found at the sites of Vaison-la-Romaine, including the ancient theatre.

We can guess that the Middle ages were the start of uncertain times for the fortified hilltop villages, including Venasque, Le Barroux or Séguret, among many others. The deforestation of the forests of Ventoux also began at this time, along with pastoralism and its accomplice, fire, which continued until the sides of the mountain were treeless. It was not until the 19th century that reforestation began on the slopes of Ventoux, which is now home to the largest cedar grove in Europe.

The people of Ventoux

From Petrarch to Tom Simpson

On April 26, 1336, the Italian humanist poet Petrarch made the first ascent of Mont Ventoux, an initiatory journey that he recounted in an eponymous tale.

The entomologist Jean-Henri Fabre took the same path and noted the great richness of the local flora, from the Mediterranean level to the subalpine level.

Since then, the cyclists have stormed the mountain, making Ventoux a legendary pass. Live in front of the cameras of the Tour de France in 1967, amid the arid rock of the summit, British cyclist Tom Simpson collapsed, never to rise again, and this daunted summit continues to resist a few of the winners of the Tour de France, participating in forging the legend of the bald mountain of Provence for cyclists all over the world.

Ambitions of the Park

There are many: to protect its flora and fauna, its natural spaces, but also its traditions. Promoting short food supply chains and agriculture, ecotourism, taking care of the landscape for tomorrow’s generations, for example by better constructing the entrances to cities or by accompanying their creation with the development of renewable energies…

From the seventeenth to the nineteenth centuries, cavities on the slopes of the mountain were used to collect and compress snow, in order to create ice cubes.

The Park concerns 35 communes around the Giant of Provence